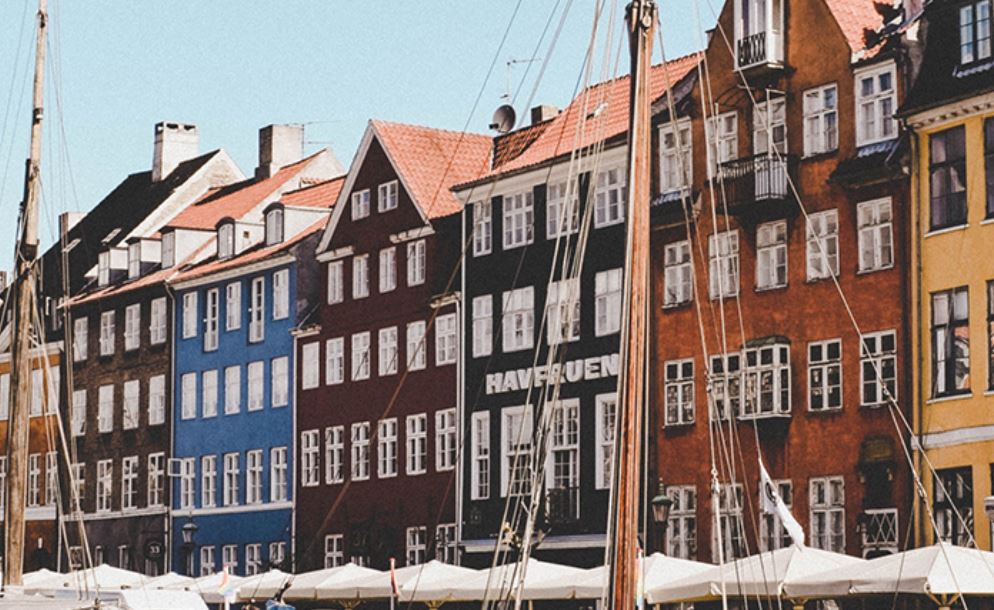 These Are the Best Countries to Be a Woman in 2019

A new global report analyzes the state of gender equality in 129 countries around the world.

Denmark is the country closest to achieving the goal of gender equality, according to a new report recently published by UK-based NGO Equal Measure 2030 — but no country has achieved total gender equality yet.

The report ranks 129 countries, representing of 95% of the world, on a scale from 0-100, where 100 indicates complete achievement of gender equalityacross all areas of the Sustainable Development Goals (SDGs), including access to health, education, and clean water. A score of 59 or below on the scale indicates a substantial failure to establish gender equality when it comes to everything from education to energy resources to economic opportunity.

At the top of the list for gender equality across the board was Denmark with an overall score of 89.3, according to the report’s data. It was closely followed by a number of European countries, including Finland, Sweden, Norway, and the Netherlands.

The United Kingdom ranked 17th, while the United States came in at 28th and scored “fair,” tying with Bulgaria at a score of 77.6.