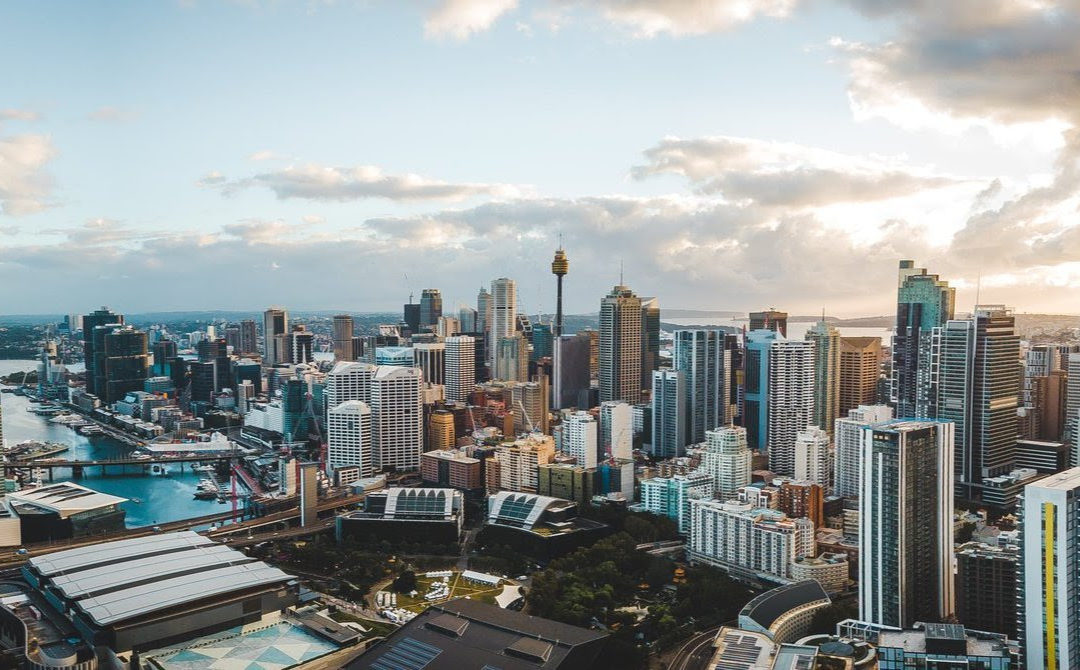 The City of Sydney Now Runs on 100% Renewable Energy

The city made the switch after community pressure to act on climate change.

The City of Sydney — the central business district of Sydney and its surrounding inner city suburbs — will now be powered using 100% renewable energy, a switch forecast to save half a million dollars and 200,000 tonnes of CO2 emissions from entering the atmosphere over the next 10 years.

Lord Mayor Clover Moore announced the new deal with electricity retailer Flow Power would help progress Australia’s emissions reduction targets and give rise to jobs in Wagga Wagga and Nowra, where the solar farms are located, and Inverell, near the Sapphire Wind Farm.

“We are in the middle of a climate emergency. If we are to reduce emissions and grow the green power sector, all levels of government must urgently transition to renewable energy,” Moore said in a press release. “Cities are responsible for 70% of greenhouse gas emissions worldwide, so it is critical that we take effective and evidence-based climate actions.”