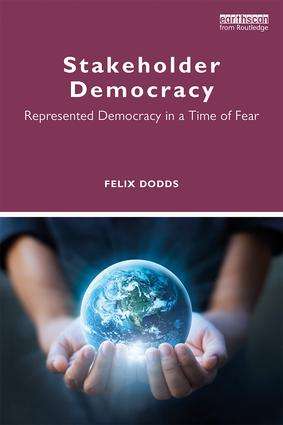 Stakeholder Democracy: Represented Democracy in a Time of Fear

Stakeholder Democracy fits within the paradigm of democracy, arguing that stakeholders strengthen representative democracy while recognizing that the definition of democracy has itself changed over time.
The continuum used in this book moves from representative democracy towards participatory democracy, and the theory of change we have tried to flesh out is that involving stakeholders in the decision-making process makes better-informed policy, which in turn means that stakeholders are more likely to want to be involved in the delivery of that policy by themselves or in partnerships with others.

The number of different ways to engage more people in democratic discourse is increasing, which is good news. Unfortunately, we have also seen how the same channels can be used by outside forces to undermine democratic institutions.

“We also have to be honest that many people have lost their trust in conventional politics and the vision of the future these are presenting: as in long-term thinking and sustainable development. There is uncertainty as to what this is all about, even among experts. In addition, we see in many countries a growing disconnect between politics and the expectations of the people.” (Bachmann, 2018)

The steps towards a more “global citizen” approach and a more engaged population in countries, cities, and communities will require a more informed population.

← The Heart of the Matter: Systems Approach to Achieving the Sustainable Development Goals Think Out Loud – Nossa Familia →

The Countdown to 2020 Begins! Plan Ahead for the New Year With End of the Year Savings With Black Friday and Cyber Monday deals behind us, we have turned our...

END_OF_DOCUMENT_TOKEN_TO_BE_REPLACED 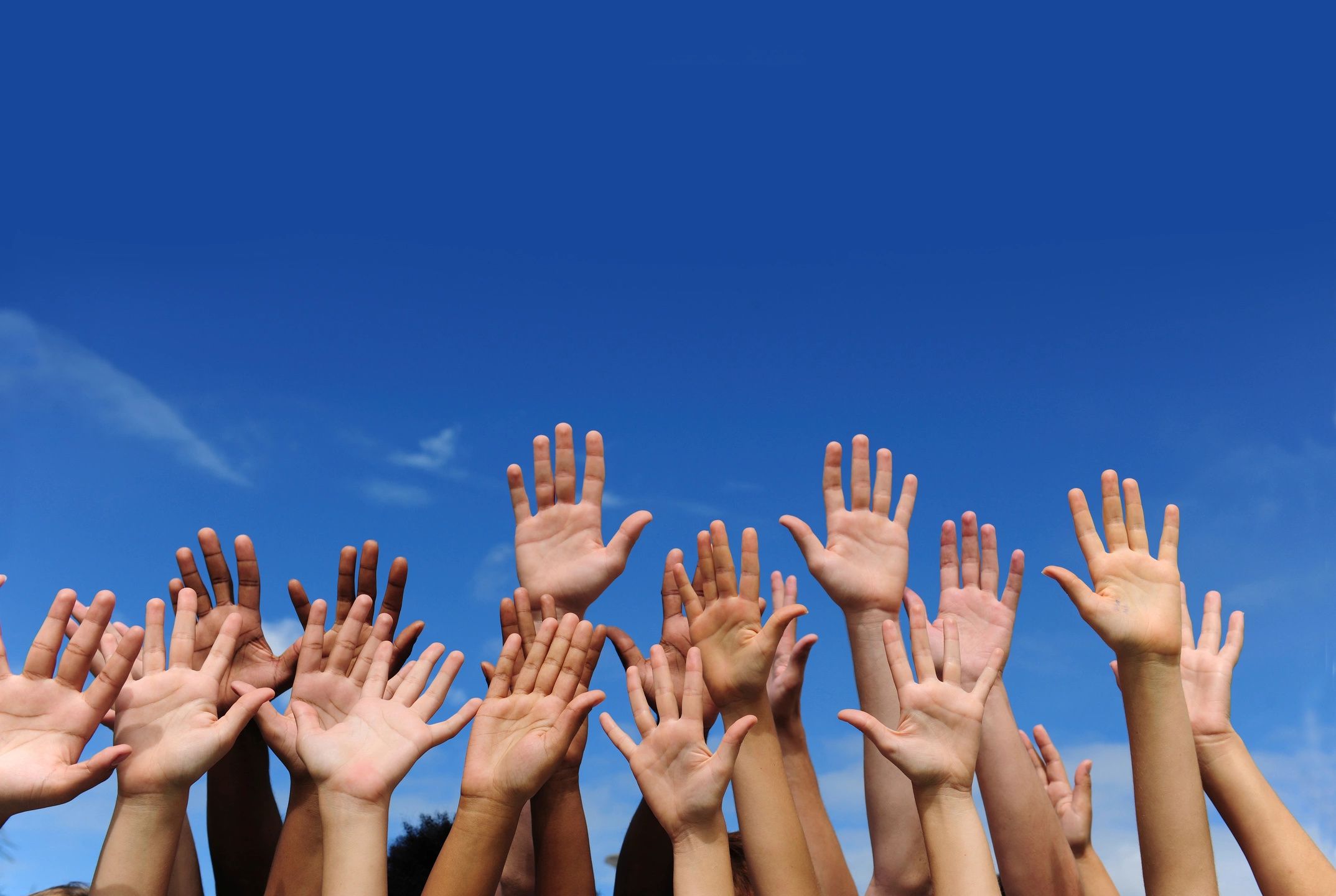 Social Sustainability, Climate Resilience and Community-Based Urban Development: What About the People?

END_OF_DOCUMENT_TOKEN_TO_BE_REPLACED 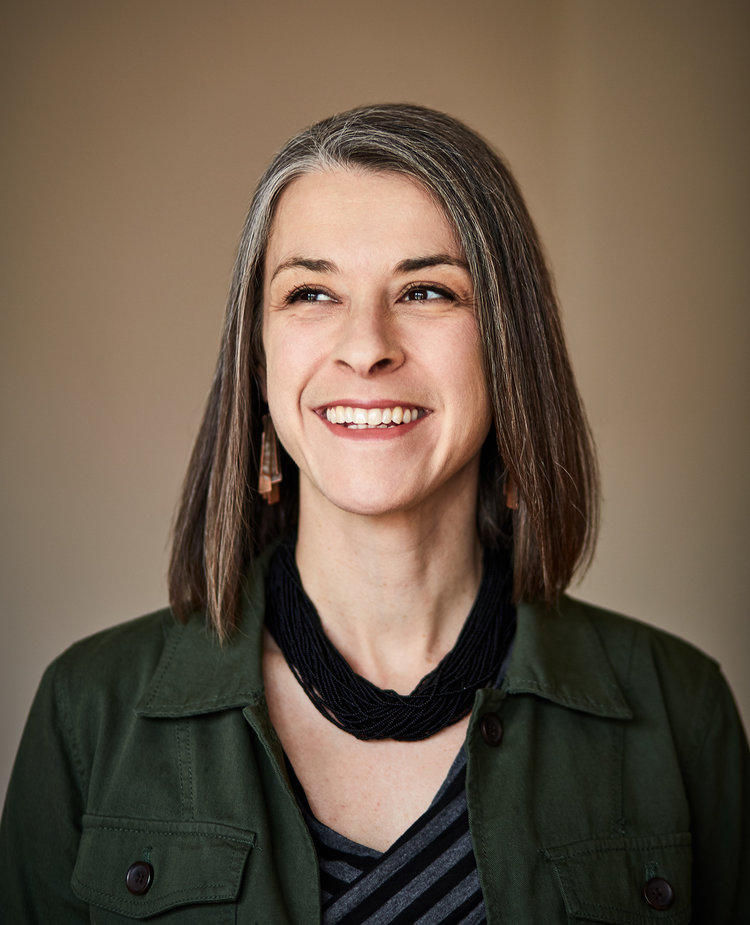 Welcoming Jackie Kirouac-Fram as New ED of the ReBuilding Center

After a four-month search, led by a team of ReBuilding Center staff and board members, we are excited to announce Jaclyn Kirouac-Fram as our new Executive...

END_OF_DOCUMENT_TOKEN_TO_BE_REPLACED

This week, as every week, we’re writing to you from the traditional lands and village sites of the Multnomah, Wasco, Cowlitz, Kathlamet, Clackamas, Tualatin...

END_OF_DOCUMENT_TOKEN_TO_BE_REPLACED 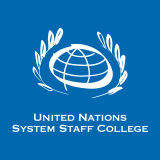 Becoming an impactful, purposeful, and agile leader for sustainable development

In a rapidly changing world, theories and perspectives on what it means to be a ‘good’ leader have evolved. Olena Ovchynnikova has identified key...

END_OF_DOCUMENT_TOKEN_TO_BE_REPLACED 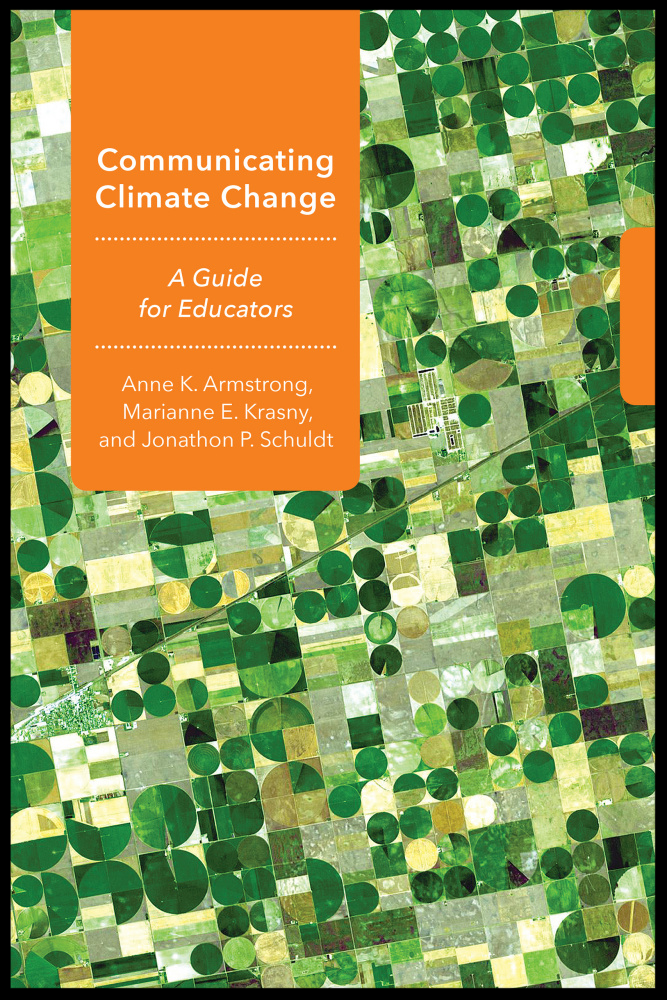 Environmental educators face a formidable challenge when they approach climate change due to the complexity of the science and of the political and cultural...

END_OF_DOCUMENT_TOKEN_TO_BE_REPLACED 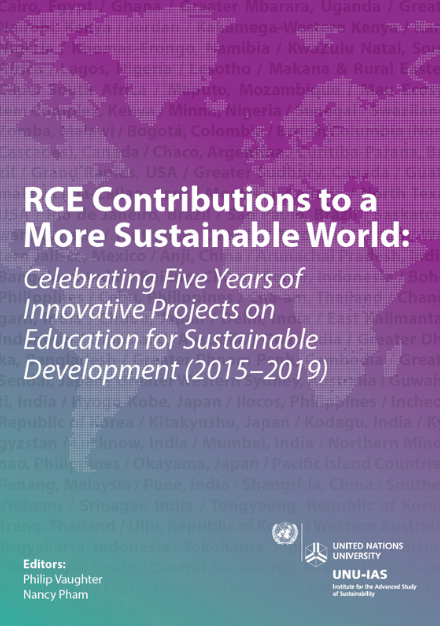 New Publication Celebrates Award-Winning RCE Project Contributions to ESD The Global RCE Service Centre is delighted to announce the launch of a new...

END_OF_DOCUMENT_TOKEN_TO_BE_REPLACED 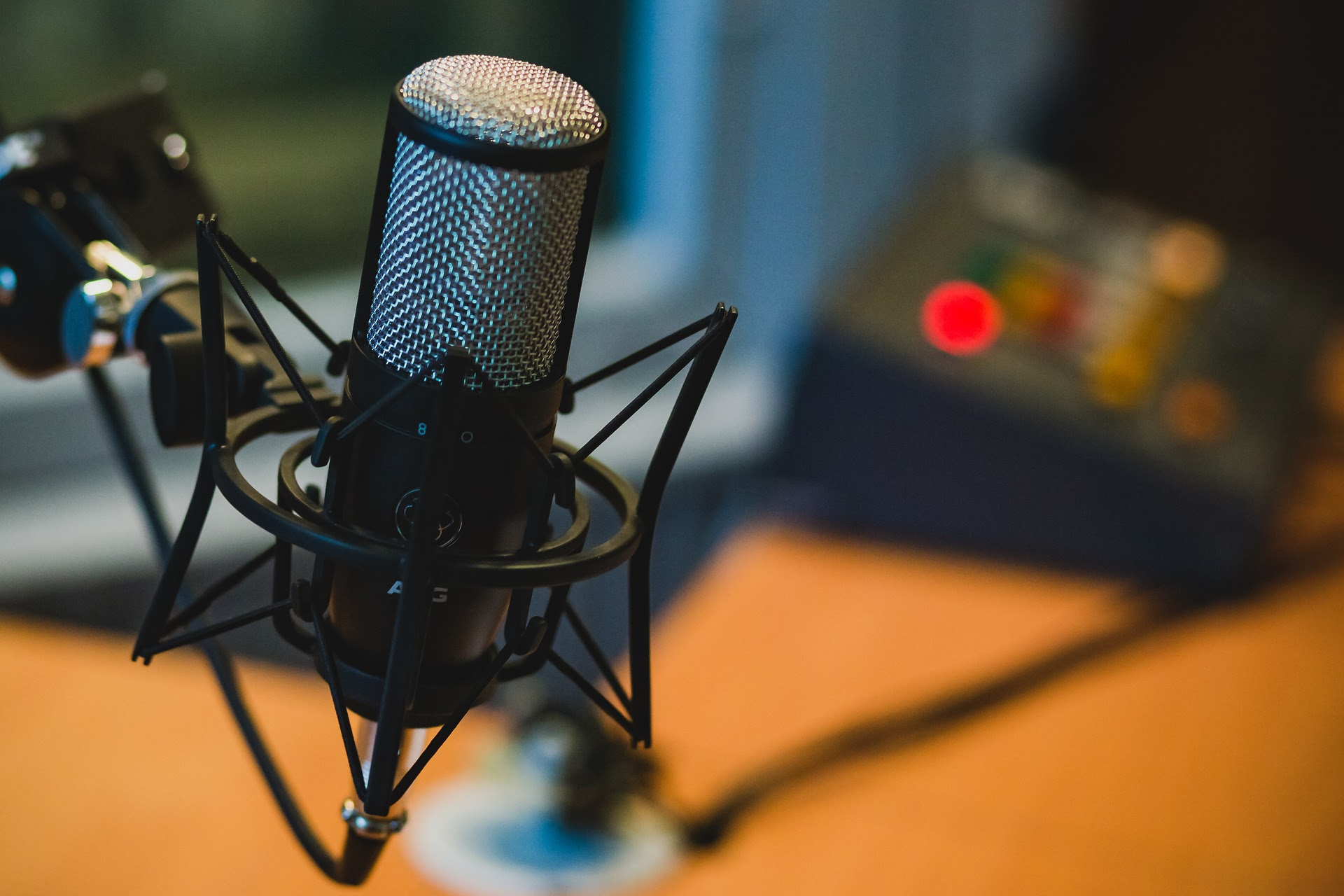 Focused on gathering and sharing the many voices of the GlobalPDX community, our podcast “Speaking Change” highlights conversations with...