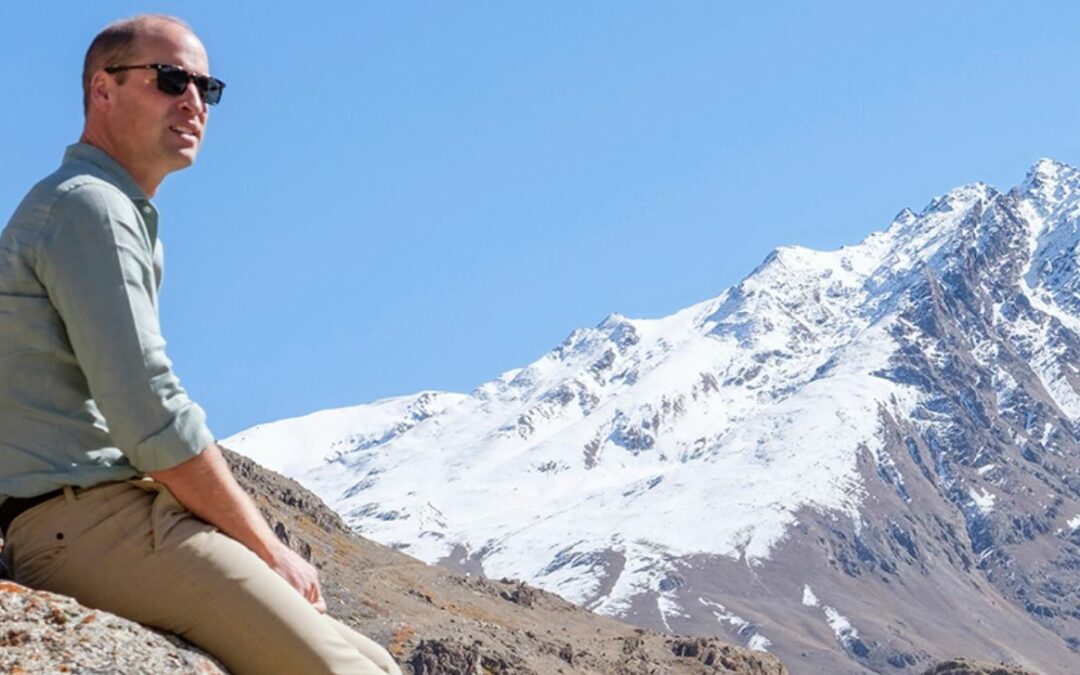 Prince William and the Royal Foundation of the Duke and Duchess of Cambridge announced a new series of prizes aimed at inspiring and rewarding environmental action over the next decade on Tuesday.

Prince William aims to use the Earthshot Prize — inspired by the famous term “Moonshot,” which refers to the ambitious mission to land a man on the moon — to inspire “a decade of action to repair our planet,” according to an announcement video, narrated by David Attenborough.

Five prizes will be awarded every year during an annual ceremony, resulting in 50 champions worldwide by 2030.

The first awards will be handed out in 2021.