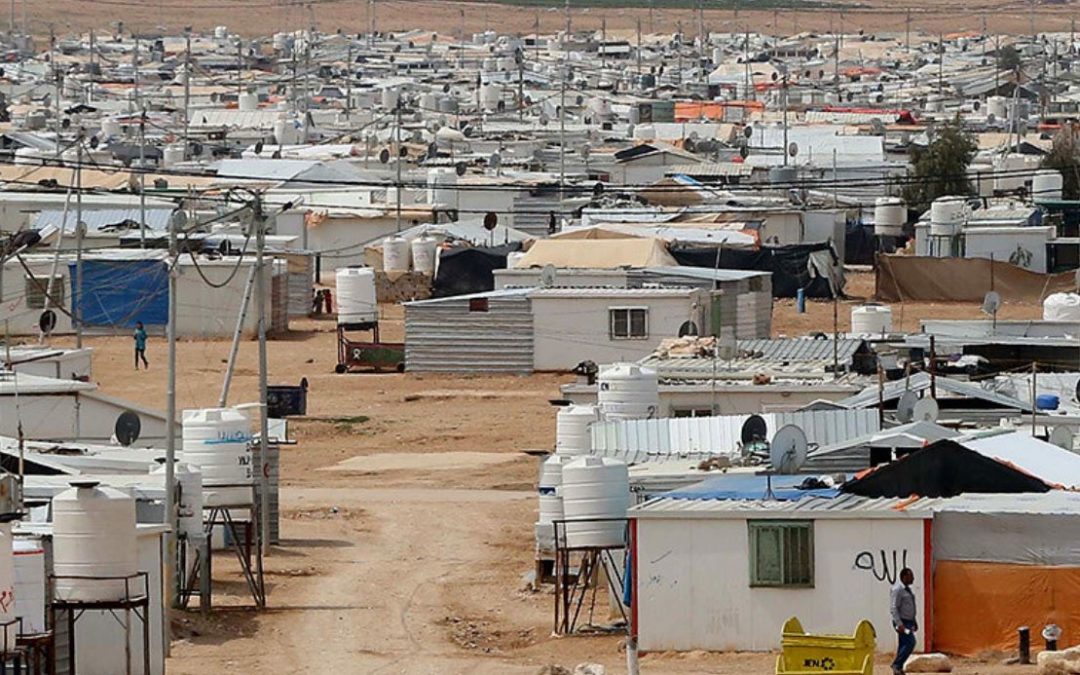 ‘My Story Is Not Unique’: Former Refugee Responds to New Report Showing 79.5M People Were Displaced in 2019

Former refugee Carina Hoang has urged the world to step up.

The 79.5 million figure pushes the total number of forcibly displaced people worldwide to more than 1% of humanity — the highest total ever recorded by UNHCR.

According to the aid agency, “fewer and fewer of those who flee [are] able to return home.”

Of the new forcibly displaced individuals in 2019, 26 million people are considered refugees, 46.7 million are internally displaced, and 4.2 million are asylum-seekers. Just under 70% of all refugees and people displaced abroad originated from five nations — Syria, Venezuela, Afghanistan, South Sudan, and Myanmar.

The report also reveals that around 40% of all forcibly displaced individuals are below 18 years of age.