Monarch Butterflies: On the Brink of Extinction

Even though we’ve all had that on our minds lately, it’s still important to consider species that play critical roles in ecosystems and are threatened with extinction. One such species is the monarch butterfly, a key pollinator. As our partners at the Xerces Society have tracked, the western migratory population, which we see in Oregon, has declined by over 99.99% since the 1980s.

There was hope that the federal government would take action to protect the imperiled species, but last week the U.S. Fish and Wildlife Service decided that while the monarch butterfly is threatened with extinction, they will not come under federal protection. This decision will delay the protection of habitat that is necessary for species such as the monarch to adapt to climate change and other threats. 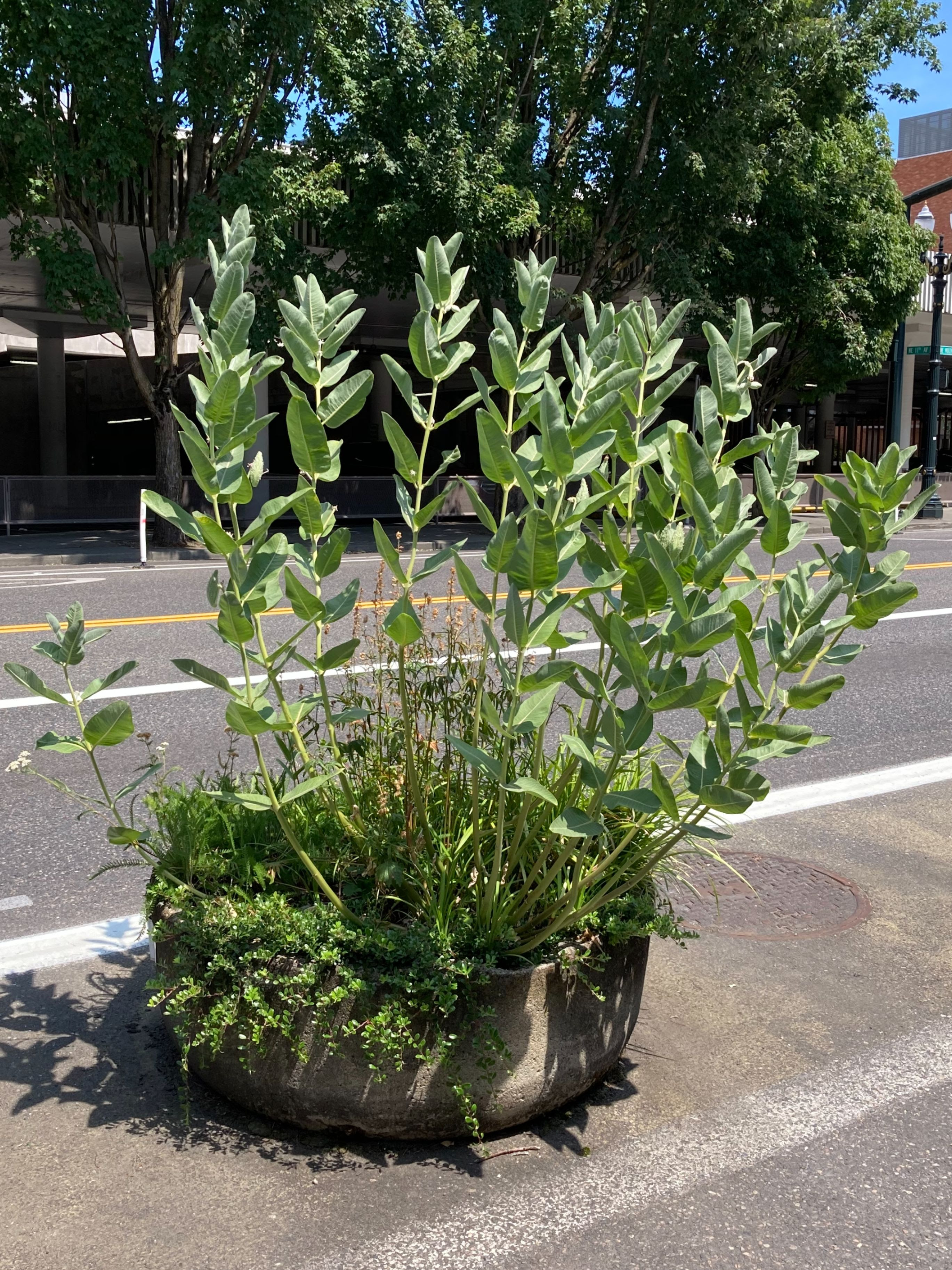 Part of the reason for the population decline of the monarch is the disappearance of milkweed across agricultural land, the only plant that monarch caterpillars can eat. While federal protections won’t be coming as soon as we’d like, milkweed can be planted by anyone, and luckily there is a lot of potential in urban areas to grow more milkweed.

However, we’ll need your assistance to help make that happen! Please consider making an end of year contribution to the Peace Memorial Park fund to help raise the funding needed to rebuild the park and provide additional critical habitat for monarch butterflies and other important pollinators.