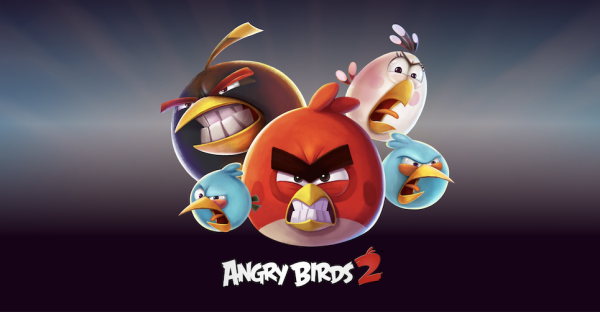 How video games are joining the fight to save the planet

As bush fires were raging across Australia in December 2019, players of Space Ape video games reached out to the company and asked what they could do to help. The London-based firm quickly put an in-game purchase into several of its mobile titles, with all proceeds going to either a wildlife or humanitarian charity working in the area.

“That just speaks to how much people want to do good,” said Deborah Mensah-Bonsu, former Head of Content at Space Ape Games, who now runs her own consultancy focused on using games for social impact.

Now, the video game industry is poised to roll up its sleeves and do even more for the planet. In August 2020, some of the biggest names in mobile gaming unveiled a series of environmentally themed missions and messages that will be integrated into popular titles, such as Angry Birds 2, Golf Clash and Subway Surfers. The additions will encourage players to do things like combat climate change or protect endangered wolves. The initiative is part of a push by the United Nations Environment Programme (UNEP) to work with game developers to raise awareness about pressing environmental issues.

“Video gaming is one of the biggest communication mediums on the planet,” says Sam Barratt, Chief of Education and Advocacy with UNEP. “We aim to support the industry to encourage gamers to be educated, inspired and activated around the wider environmental agenda, and so far it seems to be working.”

Globally, 2.6 billion people play video games and a growing number are taking an interest in the environment and conservation. A 2019 UNEP report, Playing for the Planet, found that video games could engage billions to contribute to solutions to social and environmental challenges.

The video game industry has yearly revenues of $140 billion—more than Hollywood, Bollywood and recorded music sales combined. In 2017, 666 million people watched other people play games on YouTube and Twitch – more than the combined audience of HBO, ESPN and Netflix. According to the UNEP report, channelling even a small portion of that attention and the industry’s revenues towards the planet would create tremendous impact in the real world.