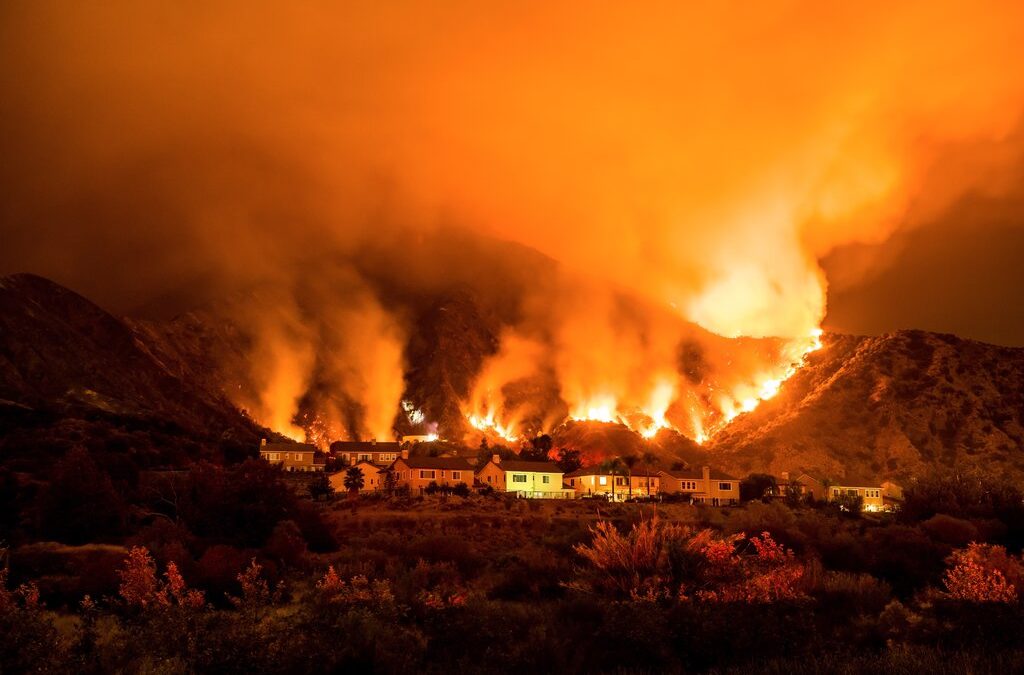 How Climate Migration will Reshape America

Millions will be displaced. Where will they go?

August besieged California with a heat unseen in generations. A surge in air-conditioning broke the state’s electrical grid, leaving a population already ravaged by the coronavirus to work remotely by the dim light of their cellphones. By midmonth, the state had recorded possibly the hottest temperature ever measured on earth — 130 degrees in Death Valley — and an otherworldly storm of lightning had cracked open the sky. From Santa Cruz to Lake Tahoe, thousands of bolts of electricity exploded down onto withered grasslands and forests, some of them already hollowed out by climate-driven infestations of beetles and kiln-dried by the worst five-year drought on record. Soon, California was on fire.

Over the next two weeks, 900 blazes incinerated six times as much land as all the state’s 2019 wildfires combined, forcing 100,000 people from their homes. Three of the largest fires in history burned simultaneously in a ring around the San Francisco Bay Area. Another fire burned just 12 miles from my home in Marin County. I watched as towering plumes of smoke billowed from distant hills in all directions and air tankers crisscrossed the skies. Like many Californians, I spent those weeks worrying about what might happen next, wondering how long it would be before an inferno of 60-foot flames swept up the steep, grassy hillside on its way toward my own house, rehearsing in my mind what my family would do to escape.

But I also had a longer-term question, about what would happen once this unprecedented fire season ended. Was it finally time to leave for good?

I had an unusual perspective on the matter. For two years, I have been studying how climate change will influence global migration. My sense was that of all the devastating consequences of a warming planet — changing landscapes, pandemics, mass extinctions — the potential movement of hundreds of millions of climate refugees across the planet stands to be among the most important. I traveled across four countries to witness how rising temperatures were driving climate refugees away from some of the poorest and hottest parts of the world. I had also helped create an enormous computer simulation to analyze how global demographics might shift, and now I was working on a data-mapping project about migration here in the United States.

So it was with some sense of recognition that I faced the fires these last few weeks. In recent years, summer has brought a season of fear to California, with ever-worsening wildfires closing in. But this year felt different. The hopelessness of the pattern was now clear, and the pandemic had already uprooted so many Americans. Relocation no longer seemed like such a distant prospect. Like the subjects of my reporting, climate change had found me, its indiscriminate forces erasing all semblance of normalcy. Suddenly I had to ask myself the very question I’d been asking others: Was it time to move?