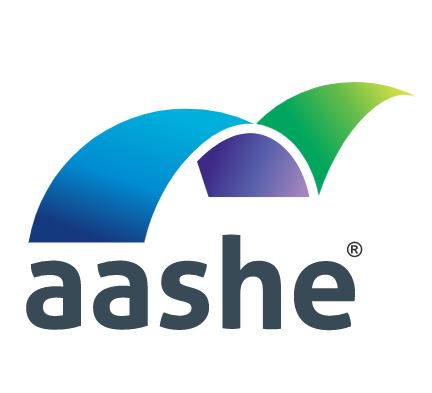 Gary Lawrence has been in the trenches of local government, academia, NGOs and the private sector working on a range of sustainability issues and he has the battle scars to prove it.  Many of his scars healed with a little more wisdom about what doesn’t work and what might work better.  He would like to share some of his experiences with you.  Despite the great investment of thought and money, sustainability has failed to shape necessary political, economic and social change since Our Common Future was published.  Some reasons for lack of progress relate to doing short term economic thinking by businesses and investors.  Other factors have to do with competition within advocacy groups for the ownership of the idea and the priorities of their members.  The academic community, too, bears great responsibility by not finding ways to synthesize its research and teaching so that society can better understand where the value of leveraged changes can be found.  In this webinar, Gary Lawrence will explore the fundamental reasons why communicators have not found a way to penetrate the public’s consciousness so they will focus on the importance to “me,” not to some anonymous “other.”

Gary Lawrence has worked on sustainability problems and delivered sustainable outcomes within and between non-governmental, governmental, private/corporate and multilateral institutions locally and globally.  As Seattle’s Planning Director he led the development of the world’s first sustainably focused municipal comprehensive plan.  At the University of Washington he created and lead the first academic center for sustainable communities.  During this period he was also a consultant to the US Conference of Mayors, National Association of Counties, PCSD, the OECD an was a negotiator for the US at Habitat II.  Habitat II’s chairman in Istanbul meeting called Gary’s position paper for the OECD the single most important intellectual contribution to the entire Habitat process.  After leaving the University of Washington he became a Principal and Urban Strategy Leader at The Arup Group where part of his responsibility was helping better integrate sustainability into Arup’s internationally renown design culture.  He worked with leaders and staff in all geographies.  From Arup he went to AECOM as their first Chief Sustainability Officer.  Working with corporate leadership and business leaders in all geographies, he led sustainability and CSR reporting as well as helping businesses win work through helping clients deliver more sustainable outcomes.  Since leaving AECOM he has worked

on better integration of sustainability, resilience and adaptation strategies to reduce societal risk with some emphasis on disaster risk reduction activities within the UN system.  He has also been active writing and speaking on the Sustainable Development Goals as well as how to embrace scientific doubt in societies for which certainty has become the political center.

Association for the Advancement of Sustainability in Higher Education (AASHE)