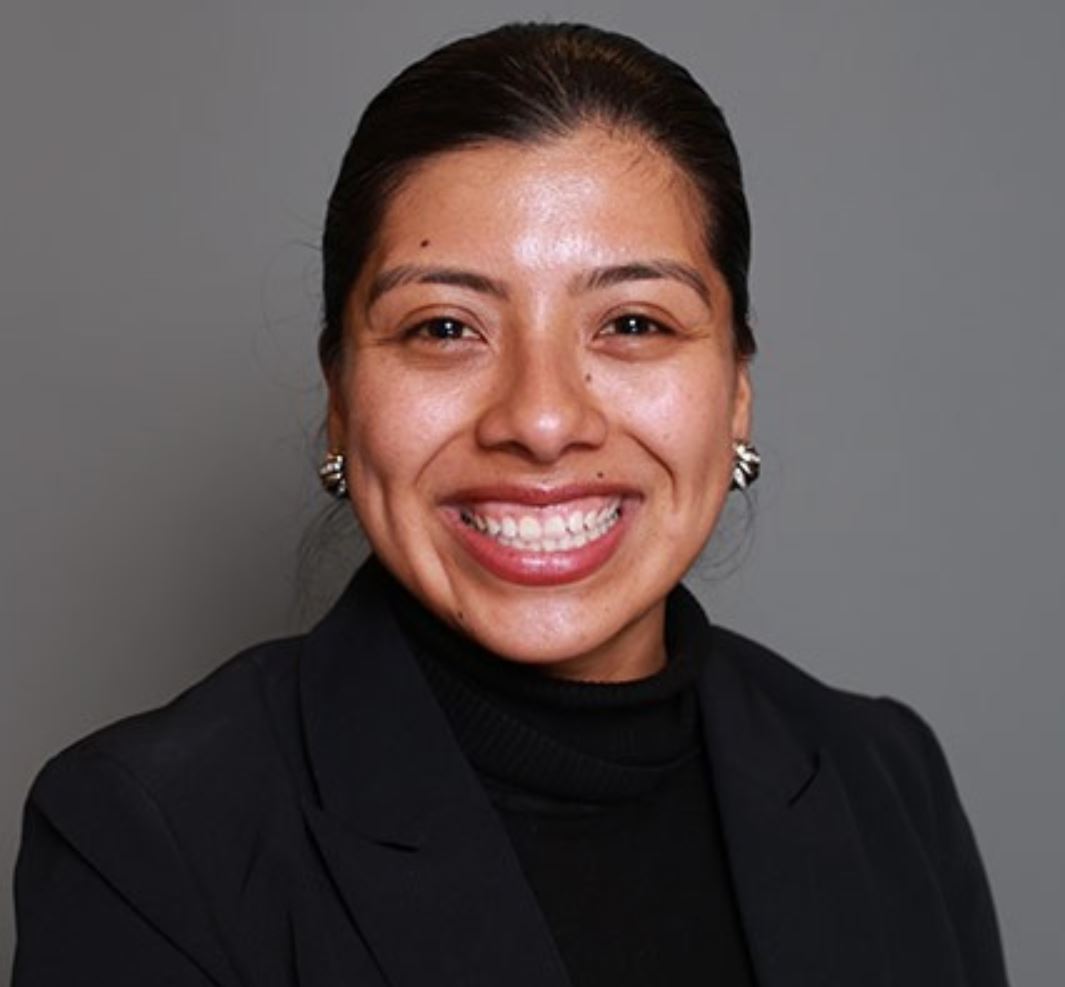 Saving the Environment: My Immigrant and Activist Journey

WorldOregon welcomes Erica Fernandez to the Portland’5 Newmark Theatre on Sunday, June 23, 2019 at 7pm , as part of the 2019 International Speaker Series.

WorldOregon’s International Speaker Series, going into its 19th season, is one of the nation’s premier platforms for international affairs. This series puts you in the room with the global leaders, visionaries, and inspiring voices that are changing our world.

Today, over 50% of the world’s population is currently under the age of 30. Nearly 90% of that number are living in emerging and developing economies, particularly in the Middle East and Africa. The 21st century will be defined by how well these young leaders navigate climate change, economic uncertainty, civic participation, and huge cultural shifts in the face of increased globalization.

Fortunately, youth leadership is on the rise worldwide. From the Arab Spring to the Parkland students ‘March for Our Lives’ to the global fight for climate justice, today’s youth are not waiting for permission to make an impact on an international scale.  They are shifting what it means to organize within their communities and are guiding the world towards real social change. Join us at the Newmark Theatre as we highlight “Future Leaders, Global Voices,” spotlighting powerful youth-lead movements and the initiatives working to empower tomorrow’s global leaders.

Erica Fernandez—Saving the Environment: My Immigrant and Activist Journey

Environmental activist Erica Fernandez immigrated with her family from Michoacán, Mexico to California when she was 10 years old. Fighting for climate and environmental justice, Fernandez won her first major battle at 17, when she helped defeat a proposed controversial natural-gas pipeline running through her community. Still in her 20s, Fernandez is a seasoned community organizer and advocate, receiving numerous awards including the Brower Youth Award, the Gates Millennium Scholarship, and the Jane Goodall Global Leadership Award, among others. Currently Director of Organizing at the Community Water Center in the Central Valley of California, Fernandez speaks across the U.S. and internationally on organizing and leveraging community-driven solutions for environmental equity.