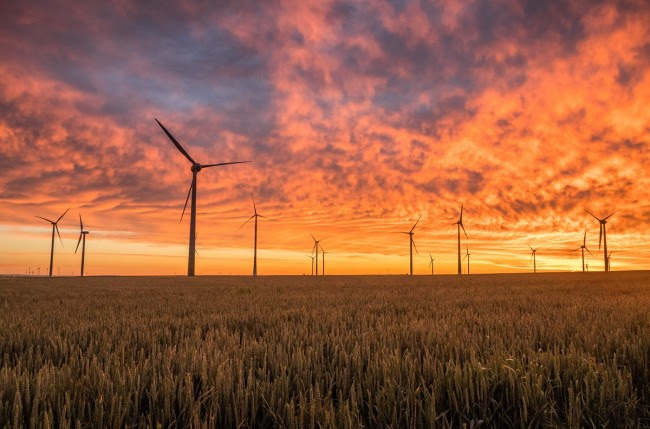 COVID-19 does not mean climate action is on hold

If the world has seen a scary future with the emergence of COVID-19, the future of our planet in a 3-4° C scenario takes us to an entirely different level of uncertainty, including in terms of health.

Fundamental to a transformational and green recovery will be early action on a longer-term agenda to address climate change, avoid habitat loss and fragmentation, reverse the loss of biodiversity, reduce pollution and improve waste management and infrastructure.

Confronted with a health crisis that has caused a global social and economic shock, the European Union and countries around the world are adopting major economic support programmes.

Beyond direct health responses, fiscal stimulus packages provide an opportunity for initiating a transformational and green recovery with the creation of green jobs.

A new report by the Paris-based think tank I4CE Institute for Climate Economics, titled Investing in climate can help France drive its economic recovery, calls for a public finance package of 7 billion euros which it believes could trigger 19 billion euros of additional public and private investment. Such a stimulus package would contribute to the economic recovery post-crisis and make France more resilient to future shocks, without reducing its contribution to international climate goals, it says.

“I4CE is convinced that climate action is not an obstacle to crisis recovery, but an effective response to the demand for resilience that is likely to emerge across Europe,” says Ian Cochran, I4CE Program Director for Financial Institutions.

Prioritizing the environment, the economy and health

I4CE believes a recovery package must prioritize outcomes relating to:

Based on its assessment of the investments embodied in the French national climate strategy, I4CE  has identified 30 pro-climate, pro-recovery investments to retrofit public and private housing and other buildings, deploy low-emission passenger vehicles, and develop urban public transport infrastructure, rail infrastructure, cycle paths and renewable electricity.