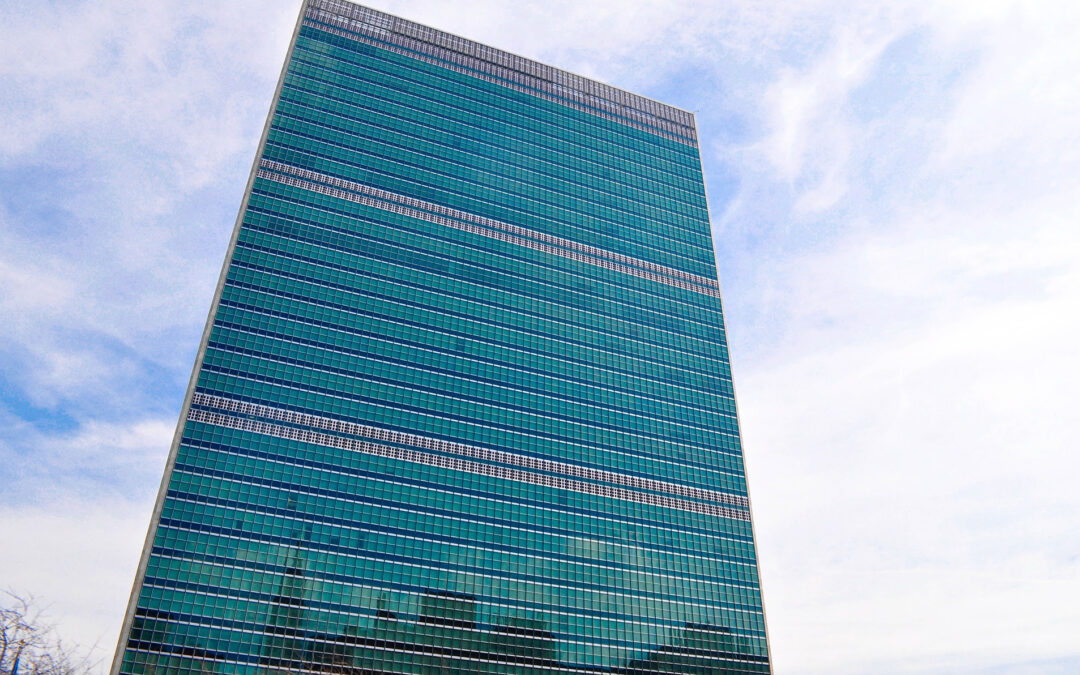 From melting Arctic icebergs to record-breaking European heatwaves and super-charged hurricanes, floods, and wildfires in the Americas, climate change is making its impact felt across the globe. Climate-related disasters are now occurring at the rate of one a week, with the resulting costs estimated at $520 billion a year, according to the United Nations. Yet plans for climate resilience and adaptation are often overlooked as governments and donor agencies grapple with climate change priorities, policymaking and finance.

A new report by the Global Commission on Adaptation, headed by Microsoft founder turned philanthropist Bill Gates and former U.N. Secretary-General Ban Ki-moon, aims to change that. Released last week, as the devastation wreaked by Hurricane Dorian continued to unfold, it mapped out a $1.8 trillion blueprint to ready the world to withstand intensifying climate impacts. The Commission launched the report in a dozen capitals, with the overarching goal of jolting governments and business into action.

Within that blueprint lies numerous opportunities for companies worldwide. Private-sector investment will be crucial if the world is to cope with climate volatility in the coming decades—and companies in turn could see growth through projects related to water, agriculture and infrastructure.